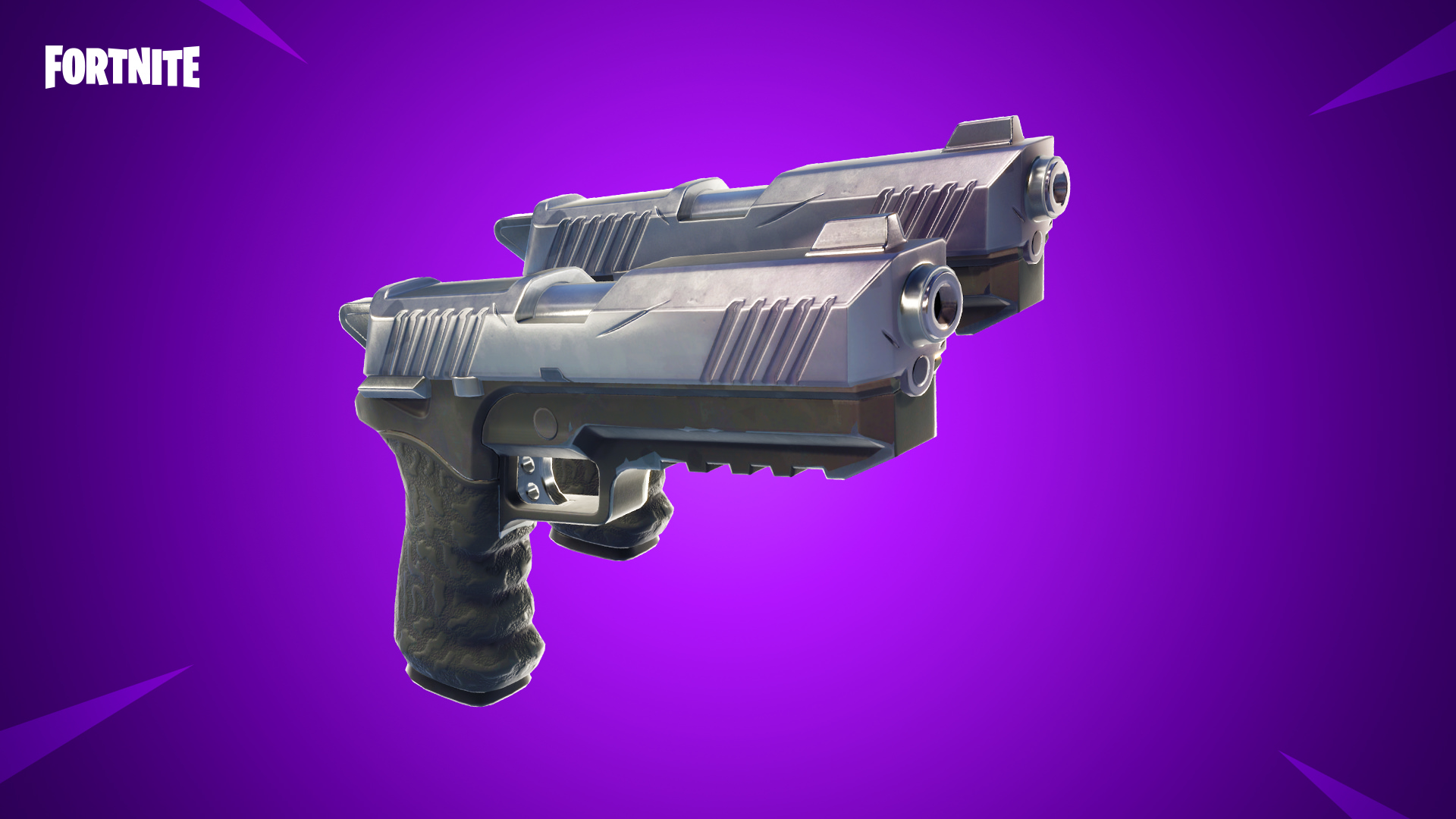 Playground LTM (Battle Royale)
Train, explore, battle! Show us your creativity in the new Playground LTM as you drop onto the island with up to 3 friends. 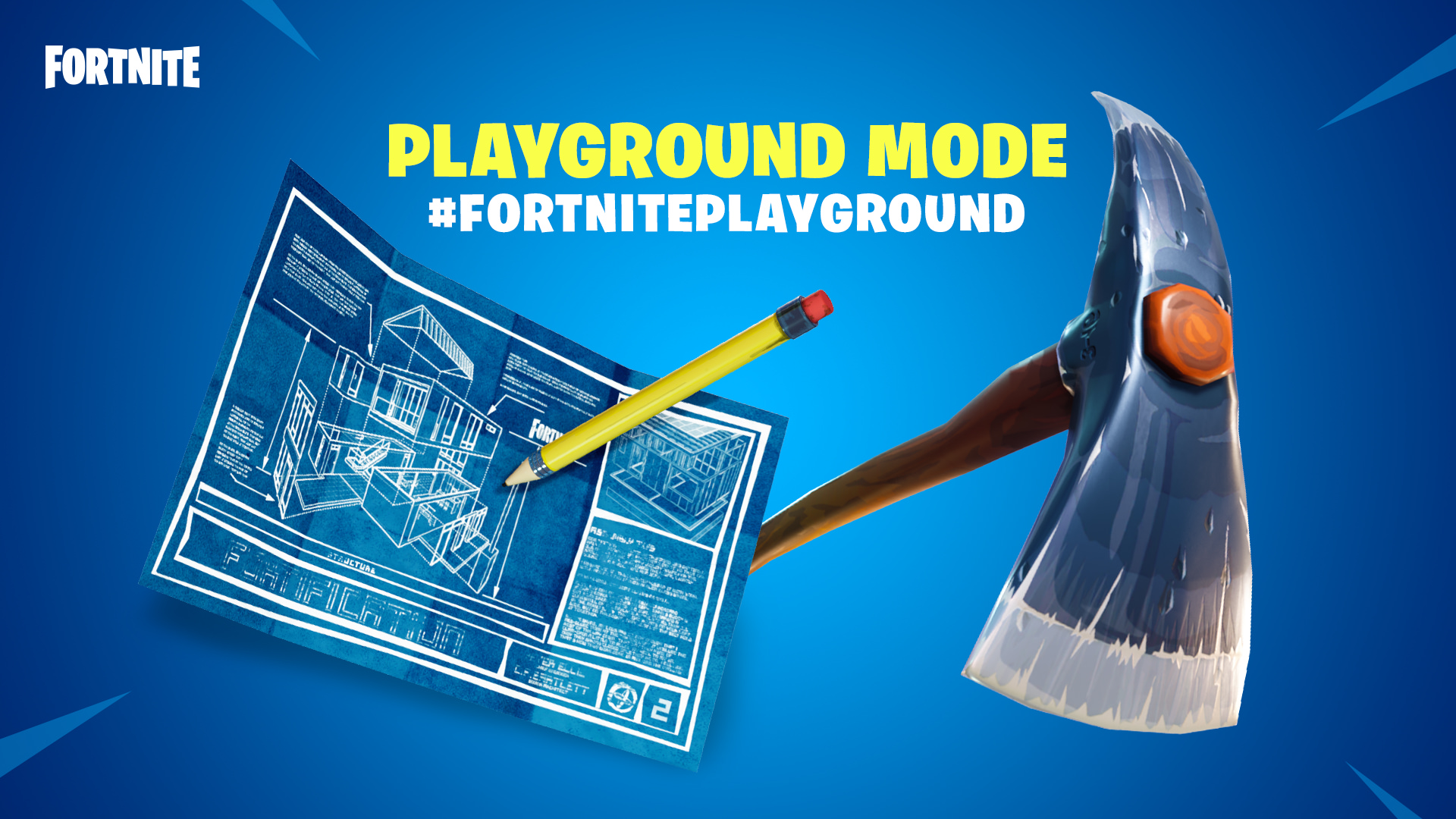 Blockbuster Event Part 4 (Save the World)
Discover how the quadrilogy ends in the finale of the Blockbuster event. 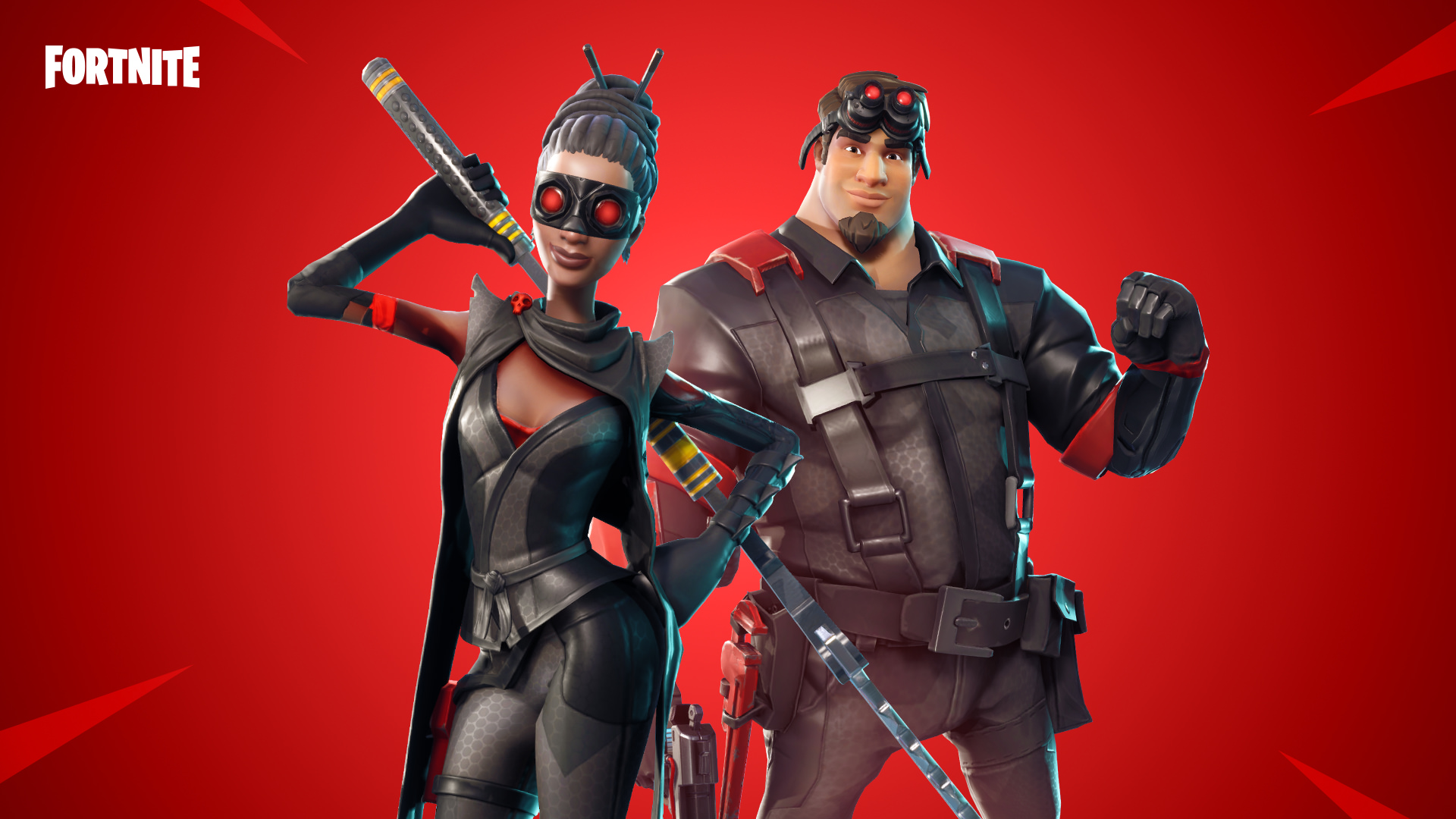 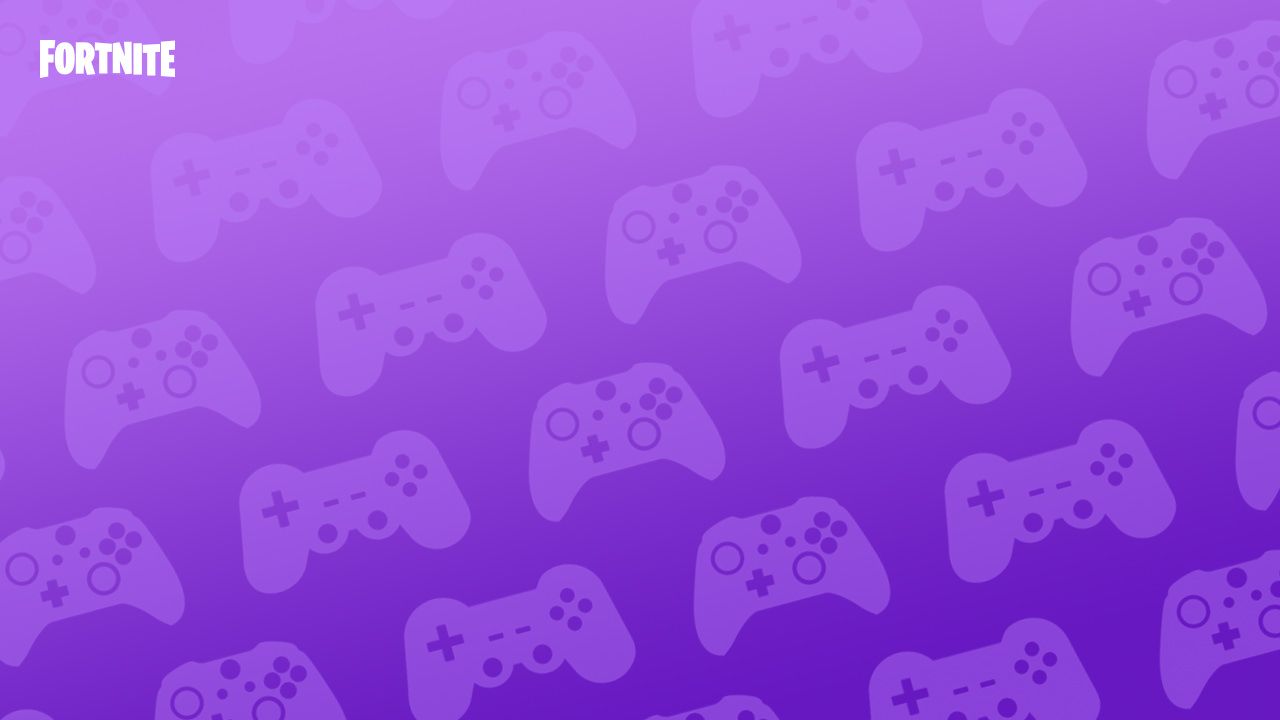 BATTLE ROYALE
LIMITED TIME MODES
PLAYGROUND
Summary
Playground is a low-pressure environment where friends can let their creativity run wild. Build massive structures. Practice with the weapons and items. Fight against your friends. Have fun!

FINAL FIGHT TEAMS OF 12
Summary
Make it to the final circle and then fight for the Victory Royale!

SAVE THE WORLD
MISSIONS + SYSTEMS

No more pages to load

4 χρόνια The Legend of Zelda: Breath of the Wild - Ένα οικολογικό έργο